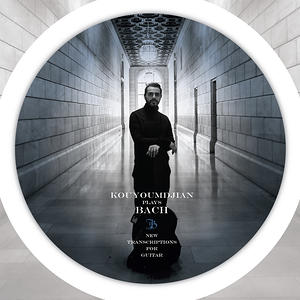 "With this recording, João Kouyoumdjian takes us into a world of unsuspected beatuy and depth" - Paulo Martelli

Purchase the album and listen to samples at CdBaby

Brazil only: purchase the album at PopsDiscos